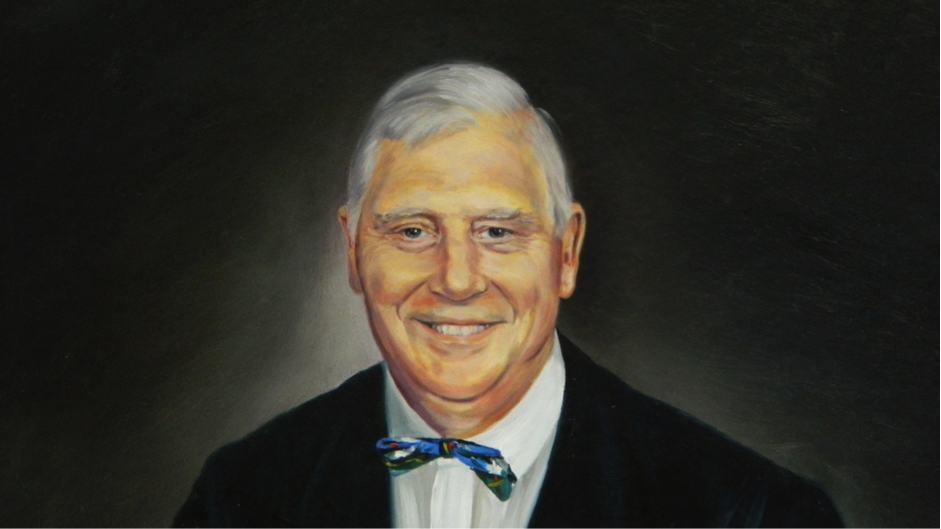 Potential Living came into being with the formation of a supported living project operated by VAMW Care. VAMW Care was formed in the early eighties by a group of local people concerned about the limited opportunities available for people with learning disabilities in the area.

Local councillor John Thomson MBE, was involved from the outset, initially overseeing the construction of the registered residential home in Gavin Street in Motherwell in 1982, before becoming Managing Director. VAMW Care expanded throughout the eighties and nineties and other registered homes were opened in Motherwell and Wishaw providing accommodation and support for individuals of all ages with a wide variety of needs.

It was John Thomson who coined the phrase “That all may reach their potential” and it retains the same importance for us today as an organisation as it did all those years ago. Sadly, John passed away in 1996.

Towards the latter end of the nineties opportunities were beginning to present themselves to us and the people we worked for that would allow us to offer them something better and in 1999 we formed the Potential Living Project. The project began by initially supporting people with the transition from our own registered residential establishments to their own homes. Later we were also able to offer the same opportunity to people who had previously resided in long stay hospitals. The majority of the people we support now have their own tenancy, with the remainder living at home with family. We now also have considerable experience of supporting young people to undergo their own transition from school into adult life, as well as continuing to support them as they eventually go on to move into a home of their own.

The formation of the Potential Living Project in 1999 saw us begin the process of closing all of our registered residential homes and this is a process which is now complete. In 2016 we had a sense that again it was time for a change and we varied our registration with the Care Inspectorate, making it possible for us to now support adults who do not have a learning disability. This has allowed us to make better use of the vast amount of easily transferable skills, knowledge and experience that our staff have gained over the years. People with learning disabilities also become elderly, develop dementia, and experience mental health problems, as well as the whole range of other issues that could affect any of us as we go through life.

2017 has seen us move away from using the name VAMW Care altogether in favour of Potential Living. It has more meaning for us and the people we work for. It also allows us to maintain a link with John and the rest of the trustees who started the journey all those years ago.

I am very happy with every aspect of my daughter’s care.

To make a referral please contact us or complete our online enquiry form.

One of our team will get back to you to discuss your requirements in detail.